The story so far…..
According to Marcel Duchamp ‘Artists are people who call themselves artists’. Definitions can be confining and restrictive, while art seeks to be expansive and inclusive. Thus I would say I have been an artist from the moment I could make a mark that was used to convey meaning. I continued to make marks and create throughout my life and focused creative energy into teaching. As an art teacher, then a drama teacher and also a teacher of the Deaf I used my ability to think imaginatively and resourcefully, I have always been creative.
In 2012 I finally gave myself permission to focus on my own work. 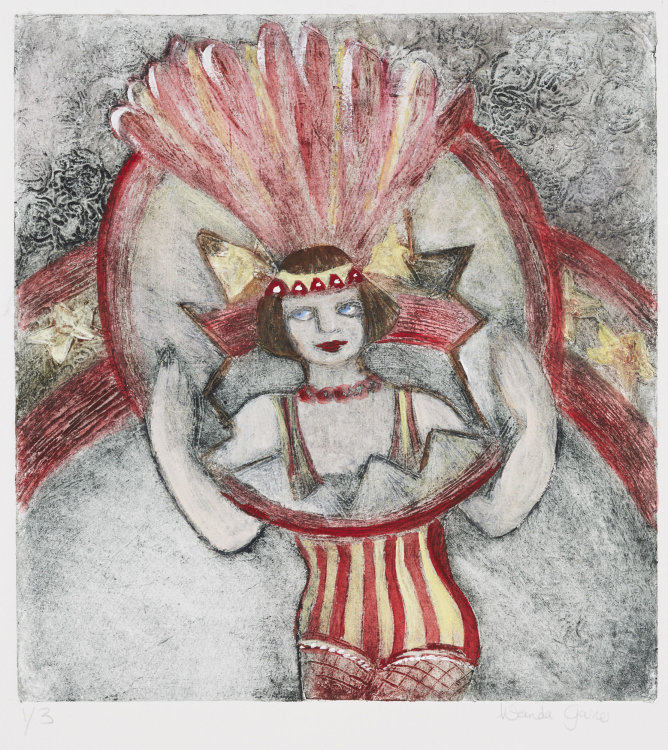 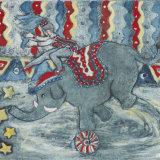